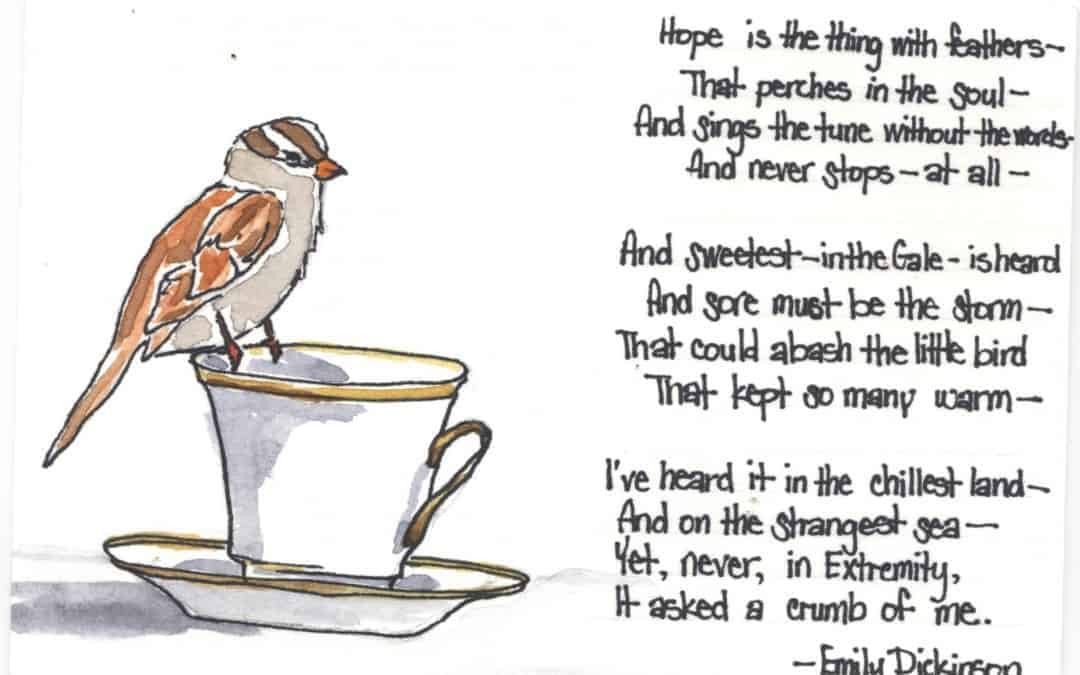 Get higher SAT and ACT Essay scores fast with our instant-download complete course.

The colon: how to use it? And the dash–do you know what it does?

These two punctuation marks are the source of much confusion for many students. But they need not be! Here, I’ll explain when and how to use them, and how they’re tested on the SAT Writing and ACT English sections. Once you understand them better, you’ll also be able to use them on your own SAT and ACT Essays.

Colons on the SAT and ACT

Colons are used for two things: to signal the start of a list, or to introduce an explanation or subtitle. A colon can only be used after an independent clause or a complete thought, but what follows the colon does not have to be a complete thought. Let’s take a look:

WRONG: There are many Republican candidates for president, including: Donald Trump, Jeb Bush, and Marco Rubio.

RIGHT: There are many Republican candidates for president: Donald Trump, Jeb Bush, and Marco Rubio are all running.

Notice how what comes before the colon in the first sentence could not stand alone as a complete sentence. The second sentence gets it right. Let’s look at another example:

WRONG: Children learn languages faster than adults because: their brains are more malleable.

It’s important to note that you don’t have to use a colon between two independent clauses if you don’t want to. A comma-conjunction, semicolon, or period can also serve.

Dashes on the SAT and ACT

Dashes can do a good many things! They tend to confuse test-takers most, but their usage is pretty straightforward:

1) Dashes can set off a non-essential clause

3) Dashes can create a pause

4) Dashes can send the sentence in another direction

Let’s look at some examples:

We can set off non-essential clauses with commas–or, if we wish, we can set them off with dashes. Take a look:

WRONG: New York–which has a great theatre scene, is beautiful in the spring.

RIGHT: New York–which has a great theatre scene–is beautiful in the spring.

RIGHT: New York, which has a great theatre scene, is beautiful in the spring.

Dashes, like colons, can also introduce lists and explanations. Both of these sentences are correct:

RIGHT: I’m headed to the store: I need milk and eggs.

RIGHT: I’m headed to the store–I need milk and eggs.

Here’s an example of a dash used to create a pause and send the sentence dashing off in another direction:

The weather was fine, everything glowed, we were happy–but disaster was about to strike.

Notice how the sentence veers off sharply after a dramatic pause? Hooray for the dash!

Now make a plan to ace your essays. Get the exclusive Complete SAT Essay and ACT Essay Course as an immediate direct download from our online store.

For more free advice on SAT and ACT prep, join our mailing list. Looking for ACT tutoring or small-group SAT prep classes? Contact us today for a free, personalized consultation!

Private SAT/ACT Tutoring
Get private SAT or ACT test tutoring online or in-person. We offer online tutoring as well as face-to-face tutoring at our Austin, TX office.
Study With Us